Tom Patrick joined Citation in February 1994 as Director of Tax and was promoted to Vice President Taxation in 1999. Prior to joining Citation Tom was a Tax Manager at Ernst & Young in Houston, Texas. He previously was Controller at Windsport, Inc., a manufacturing company, from 1987 to 1989. From 1980 through 1986, Tom held various positions with the Austin, Texas office of the Internal Revenue Service as Problem Resolution Tax Examiner and Quality Assurance Manager. He has a B.S. in Communications and a M.P.A. from the University of Texas at Austin and is a Certified Public Accountant. 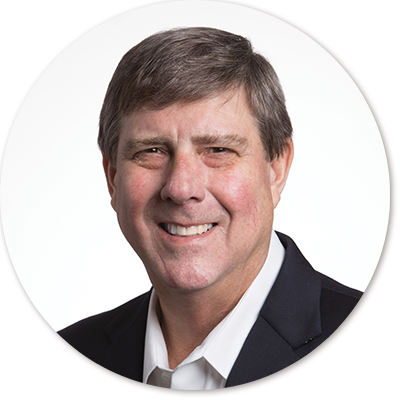