Jerry Martin joined CCMI in 1997 as Manager of Crude Oil Marketing and was promoted to Vice President in 2000 and Senior Vice President in 2009. Jerry has over 30 years of experience working in the oil and gas industry. Prior to joining CCMI, he served as Manager of Crude Oil Purchasing for Northridge Energy Marketing, a division of TransCanada Pipelines. Before that, he worked for Phibro Energy, U.S.A., Tesoro Petroleum Inc., NRG Energy Inc., Howell Crude Oil Company, Coastal Corporation and Shell Oil Company. Jerry was instrumental in the founding of Howell Crude Oil Company, a subsidiary of Howell Petroleum Corporation, where he served as its first President and CEO. He holds a B.S. in Economics from Rice University and is a Certified Public Accountant. 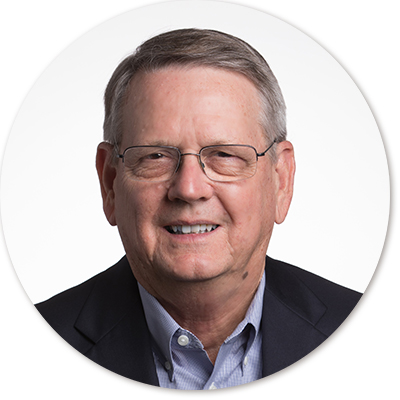