Jim Evans joined Citation as a Production Engineer in 1994 and later served as Production Superintendent. He was promoted to Region Manager in 2005 and to his current position of Vice President & Region Manager of Citation’s West Texas Region in 2017.  Jim has over 36 years of experience in oil & gas operations.  He started his career in 1983 with Atlantic Richfield Company in the Midland, Texas area and held various supervisory positions in both production and drilling operations working primarily the Permian Basin area.  He gained extensive experience working deep high pressure gas in the Delaware Basin while at ARCO.  Jim holds a BS degree in Mechanical Engineering from New Mexico State University. 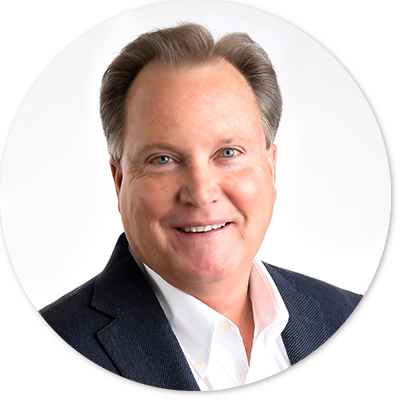