Craig joined Citation in 2011. Prior to joining Citation, he was the Vice President – Finance, Secretary and Treasurer for Fairways Exploration & Production, LLC. From 2004 to 2007, Craig served as Vice President & Chief Accounting Officer for publicly-held Cheniere Energy, Inc. From 2003 to 2004, he was the Vice President and Chief Financial Officer for the domestic companies of Offshore International Group, Inc. Craig also spent 16 years with PetroCorp Incorporated, a publicly-held oil and gas acquisition, exploration and development company, where he rose to the position of Vice President – Finance, Secretary and Treasurer. Craig began his career as a staff auditor at Arthur Andersen & Co. in Houston, Texas. He received a B.P.A. in Accounting from Mississippi State University and is a Certified Public Accountant in the State of Texas. 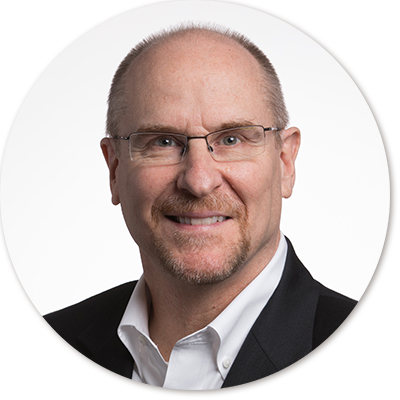