Citation established a presence in the Rocky Mountains in the late 1980’s with its acquisition of properties from Tenneco and Mobil located in Utah, Wyoming and the four corners area of New Mexico. In 1995, Citation became a significant operator in the Rockies with the purchase of Apache Corporation’s Rocky Mountain assets. Since that time, Citation has continued to acquire conventional producing assets in the region to complement its position in the Williston, Powder River, and Big Horn basins, including acquisitions from Hunt Oil Company, PITCO, Meritage, and Journey. Citation operates primary, secondary, and tertiary recovery projects in Wyoming, Montana, North Dakota and South Dakota, and is currently one of the top thirty largest oil producers in the state of Wyoming. 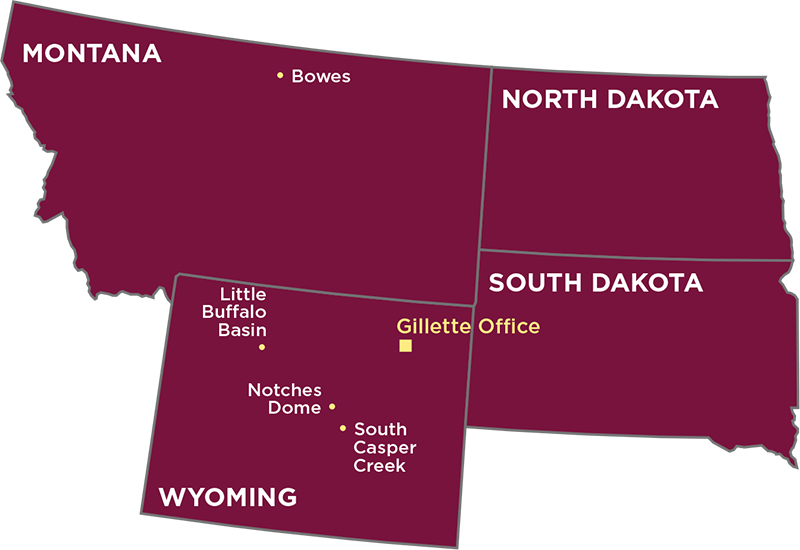 During 2009 and 2010, Citation participated in the drilling of 26 horizontal wells targeting the Bakken/Three Forks reservoirs in North Dakota. In late 2011, Citation monetized approximately half of its non-operated Bakken/Three Forks acreage in North Dakota and Montana through two divestitures to active operators in this resource play. It retained over 20,000 net acres in the Bakken/Three Forks trend and has continues to pursue value realization from these assets via participation in over 30 high working interest wells during 2017 – 2018 in our Bear Creek area.

The Cretaceous formation (Niobrara, Turner/Frontier, Muddy) of southeastern Wyoming’s Powder River Basin has also experienced a recent flurry of activity via horizontal drilling with Citation being an active participant of this play. 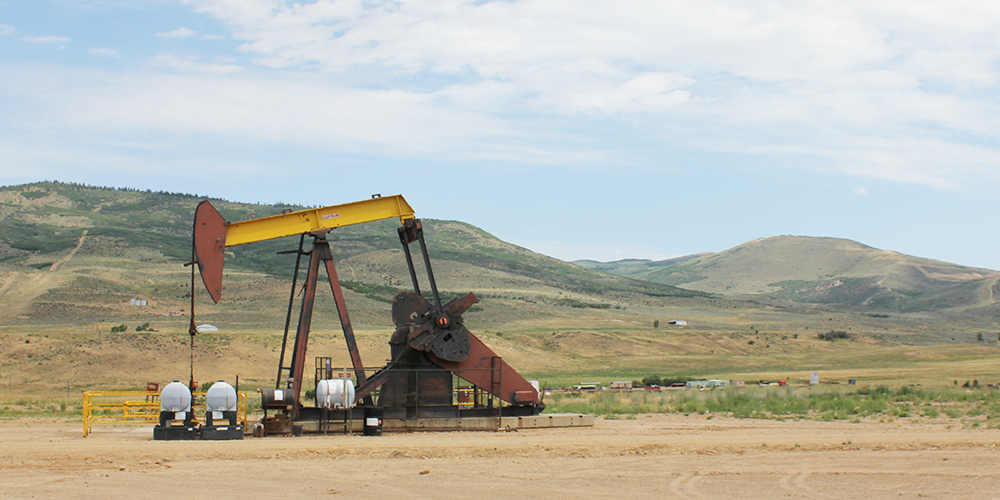 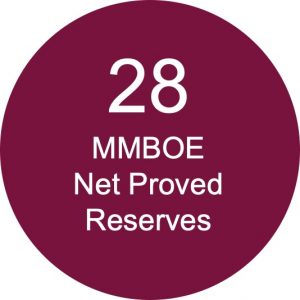 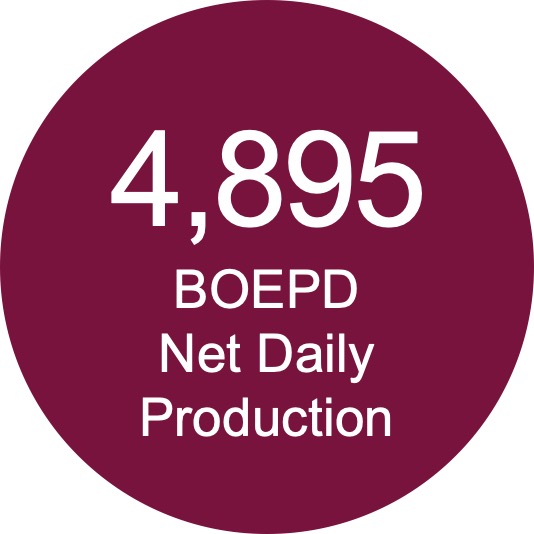 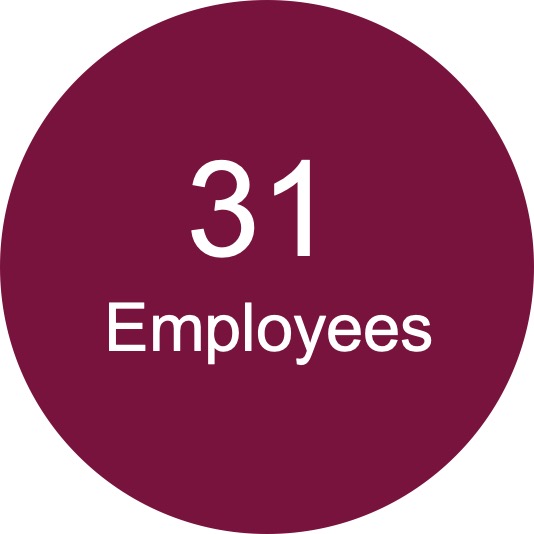